My friend and fellow National Black MBA Association member, Carole Copeland Thomas, did an excellent piece on the history of Watch Night Service on New Year’s Eve in the Black community.  It is so well written and researched that I am sharing it with you via this link. So click here and enjoy the article:
http://bit.ly/2lpphVZ

Please post your comments on her article here.  Thanks in advance.

May you and your family have a happy, healthy, safe and prosperous New Year in 2018 and beyond!! 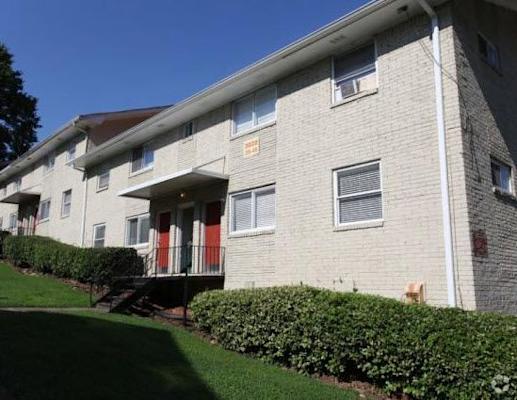 Despite Sierra residents paying their rent, which includes water, their water was turned off earlier today.  After WAOK Radio Host And former Atlanta City Councilman Derrick Boazman and Atlanta Mayoral Candidate State Senator Vincent Fort held a press conference at the apartment complex late this morning.  It appears that the media exposure has helped the residence get a two week reprieve.

Also, I spoke to At-Large Councilman Andre Dickens, this evening.  He says, “As soon as I found out what was going on, about 2pm, I began making calls to various departments to see what could be done for the Sierra Ridge Residents.”

According to WSB TV2, the apartment owners are saying $480,000 of the $700,000 the City says they owe is from the previous owners.  They only want to pay what they owe.  Is it possible for a real estate sale to close with an unpaid water bill?  View the full story at:  https://www.google.com/amp/s/wsbtv.relaymedia.com/amp/news/local/atlanta/more-than-100-left-without-water-right-before-children-head-back-to-school/577207018

And, many residents across Atlanta are appalled at the fact that several Atlanta businesses in Buckhead and Midtown owe millions of dollars in unpaid water bills and the City has not turned off their water.  See the full 11 Alive TV story from 2016 at:

Do you believe the City of Atlanta/Watershed Management should have different policies about who pays their delinquent water bill based on your zip code?

When is the water at the luxury Phoenix Condo building going to have their water turned off for non payment for their ten plus year, delinquent $1 million water bill?

What do you think should be done to help the 40 Sierra Ridge residents and their children?