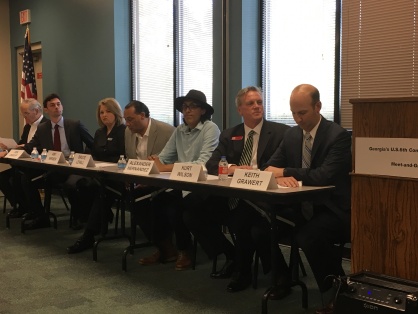 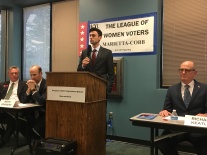 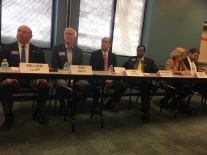 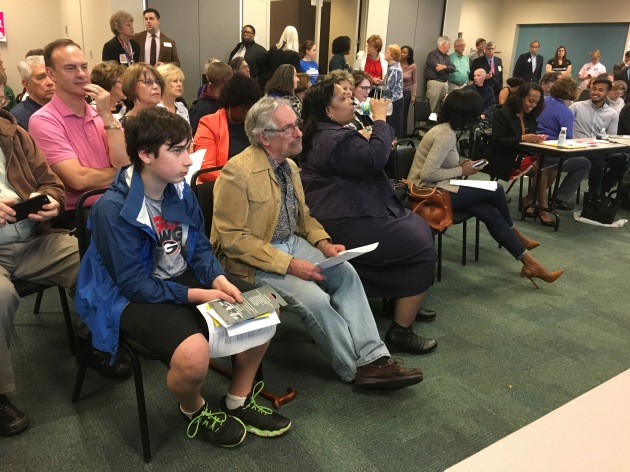 With Election Day just two weeks away, voters packed the Cobb County Government Center in Marietta tonight for the League of Women Voters Candidates Forum for Congressional District 6 (CD-6).  It is clear that voters want to learn more before they choose a new leader for CD-6. This seat was vacated by Tom Price when he accepted the Health and Human Services Cabinet position in the current presidential administration.

All eighteen candidates were invited.  The fifteen who attended the forum are:

CD-6 covers portions of Cobb, Dekalb and Fulton Counties.  Voters can early vote or vote on Election Day on Tuesday, April 18. With such a crowded field of candidates, there may be a runoff on June 20 for the top two, if the top candidate does not get 51% of the votes.  For more information on this and other Georgia elections, visit the Secretary of State’s website at http://www.sos.ga.gov

Also, for information on other League of Women Voter candidate forums, visit http://www.lwvaf. 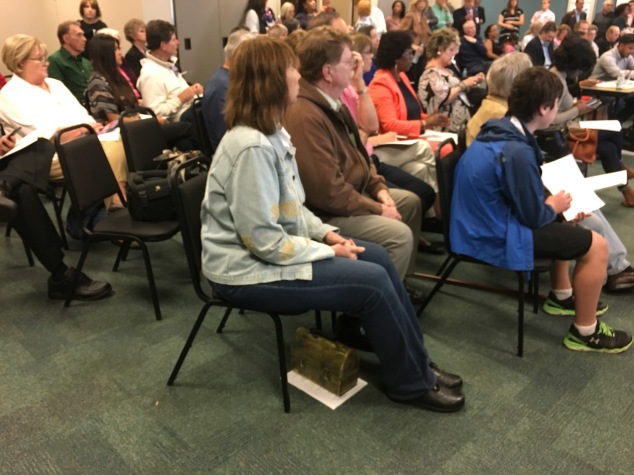